It started with
a simple
sandwich

2002 – 2004 The Beginning
It all started in June of 2002 when Anne Stamper served twelve sandwiches to five homeless people, and by the beginning of 2003, PiN was providing food to 60 people every week. In 2003, PiN began offering clothing and hygiene supplies. In 2004, PiN began offering medical care through volunteer nurses. In May of 2004, PiN became a 501(c)(3) non-profit organization.

2005 – 2007 Growing Up
In August of 2005, PiN began our Biblical services called PiNnacle. In January of 2006, Dallas Stamper became the first full-time employee of PiN. Dallas still serves PiN as the Executive Director. In 2007, PiN began our housing program with the purchase and rehabilitation of a mobile home.

2008 – 2010 Taking Shape
In January of 2008, PiN began a partnership with Recovery for Life to provide drug and alcohol groups for the homeless. In 2009, PiN enhanced our housing program by leasing houses from the City of Virginia Beach. PiN currently leases two houses, but are currently looking to expand that relationship.

2011 – 2013 Moving to the Oceanfront
In 2011, we began a relationship with Mercy Dental Clinic to provide dental services for the homeless of Virginia Beach. It has been an amazing relationship that has continued and expanded. In 2012 we had 300 dental client visits. PiN spent $36,000 and received $94,964 worth of discounted dental services. In April of 2013, PiN signed a three-year lease with Beach Church to move our offices to their location at the Virginia Beach Oceanfront. The move put PiN in a better position to help the homeless and will result in PiN saving over $1,500 a month that we can use for further outreach.

Our Medical and Dental has become much more mature; PiN has hired a paid staff member to be in charge of making sure clients are getting plugged into service and to improve our medical delivery. We have been able to increase our volunteer medical staff to include more doctors and nurses; including a nurse who specializes in mental health services. Our recovery groups have grown and we have seen more people having longer times of sobriety. We have also expanded our network of Churches and volunteers who serve the homeless; this includes providing a full meal on Thursday night before our Bible Study. Our Bible Study and Church service have seen tremendous growth! 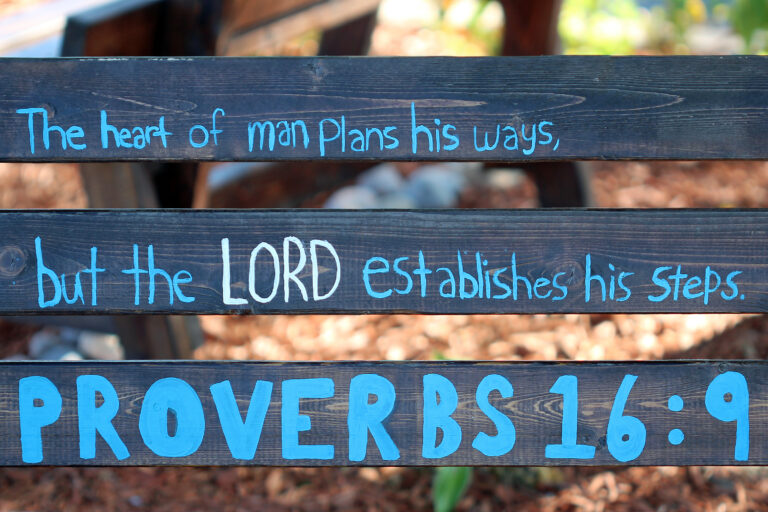 We have secured, for the first time, ministry space that is exclusively ours located at Millers Lane! We have dialed into the remaining needs of the homeless now that the Housing Resource Center has been constructed in Virginia Beach. We continue to fill in the gaps and provide spiritual guidance to the homeless. The Job Training program, ChangeMakers, has been making waves in the city. Lives are being changed in this popular program that is hosted by PiN Ministry. Many new businesses and organizations are jumping behind this new opportunity!

PiN was blessed during the COVID pandemic to be able to continue serving our homeless and grow in our new building by acquiring adjoining space. With this newly renovated space, we officially opened the expanded PiN Medical Clinic to service more of the homeless population. We added tele-appointments, physical therapy, HIV screenings, and vaccination services.